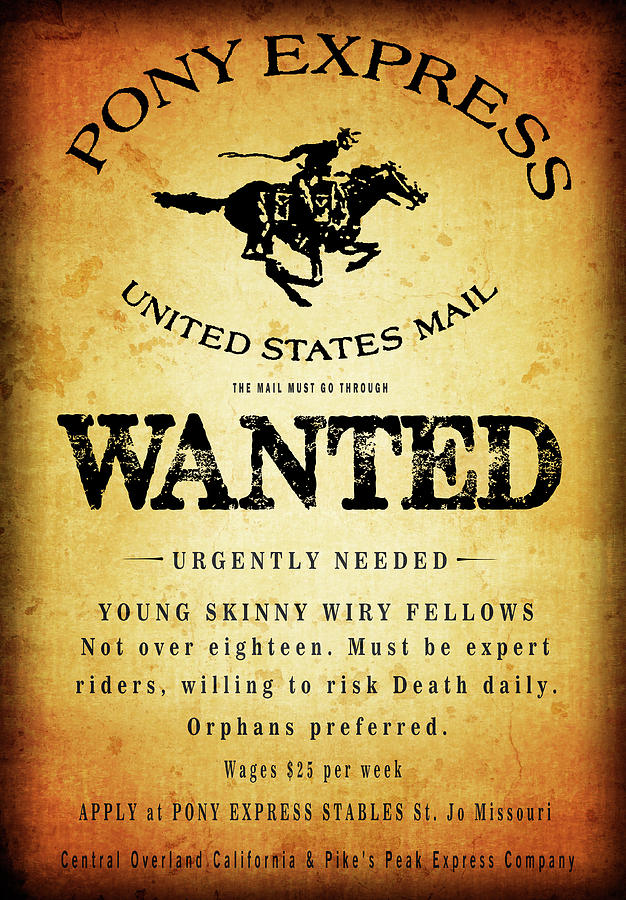 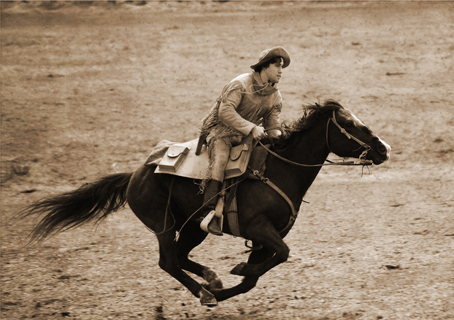 The  term “Pony Express” conjures romantic images of the lone horse and rider dashing across the sun swept western plains in the 1860’s, weaving between stands of cactus, dodging sagebrush and the occasional herd of buffalo blocking his path, low hills always in view in the far distance. An accurate image possibly but there was another “pony express”, not quite so romantic perhaps, which preceded the western version by more than a decade. Its riders raced through the snow and sleet along the rocky coasts of Nova Scotia and New Brunswick. Their destination was the Western Union telegraph office in Calais. 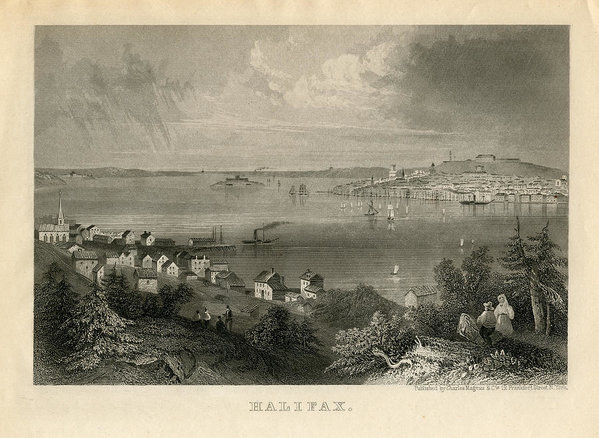 In the 1830’s and 40’s the news from Europe came by boat to Halifax pictured above, the closest port in North America to Liverpool and then onward by boat to Boston and New York. Of course the Halifax boat arrived first in Boston and thus Bostonians managed to scoop the New York papers on every important news story and they were the first to learn of prices on the London stock exchange which gave them not only bragging rights but also a financial advantage. London was then the center of the world, economic and otherwise. The New Yorkers tried everything to overcome the Boston advantage even using carrier pigeons or meeting the boats out to sea and taking the news by fast yacht to land and then by a fast horse to New York.  Still Boston held the advantage. 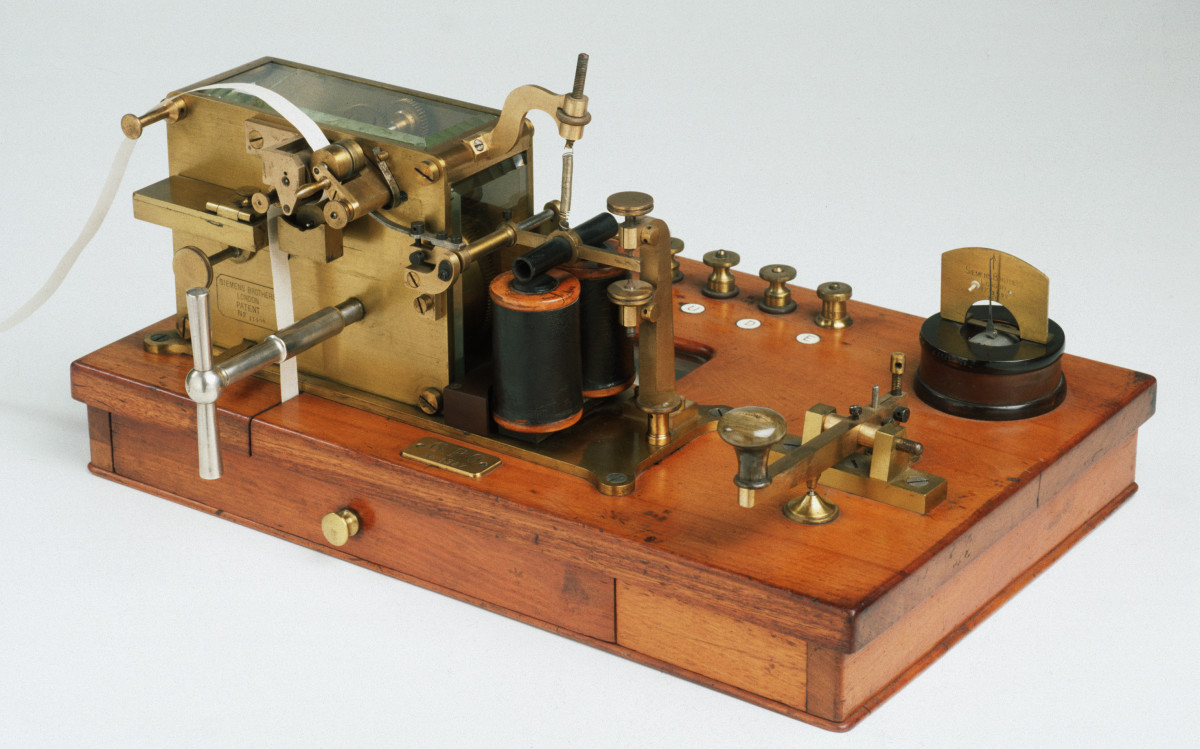 All changed with the invention of the telegraph in the 1840’s. By 1849 telegraph lines ran from New York south and west to New Orleans and north and east to Boston and Calais which had one of the first Western Union offices in the country. This made sense as Calais was the easternmost city in the country with a land border with England’s North American provinces and, as there was as yet no telegraph cable under the Atlantic, the European news and London stock exchange quotes still arrived first by boat at Halifax. In 1849 there was no telegraph line from Halifax to Calais but the New York papers saw a way to eliminate the Bostonian’s advantage, a pony express from Halifax to the Western Union telegraph office in Calais from where they could be telegraphed to New York long before any boat arrived in Boston. The first “express rider” left Halifax February 21, 1849 and many tired horses and riders later the last rider pulled his horse to a stop and handed his dispatches to Sam Black who ran the Western Union office in Calais. The express lasted for only 9 months until the telegraph was extended from Calais to St. John but according to Charles Francis, from whose article we owe much of our information, the “pony express” generated a good deal of excitement along the route. Great anticipation preceded the arrival of the express riders in every town, wagers were taken on the time of arrival at each town and when, for a time, there were competing “pony expresses” along the route the betting became frenzied. 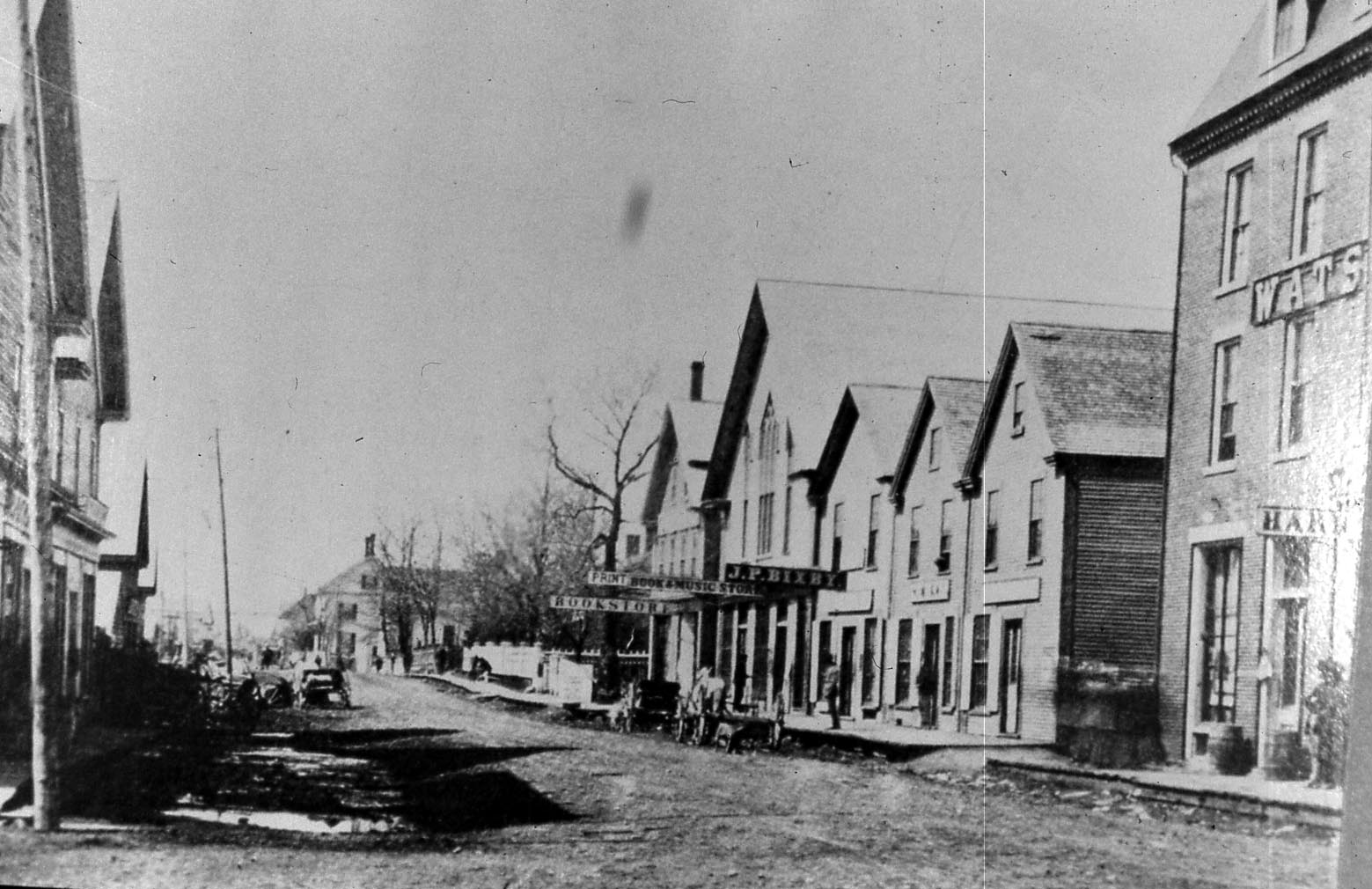 When the riders arrived at the top of King Street in St. Stephen all that remained was the long downhill on King Street to the corner of Water Street then …. 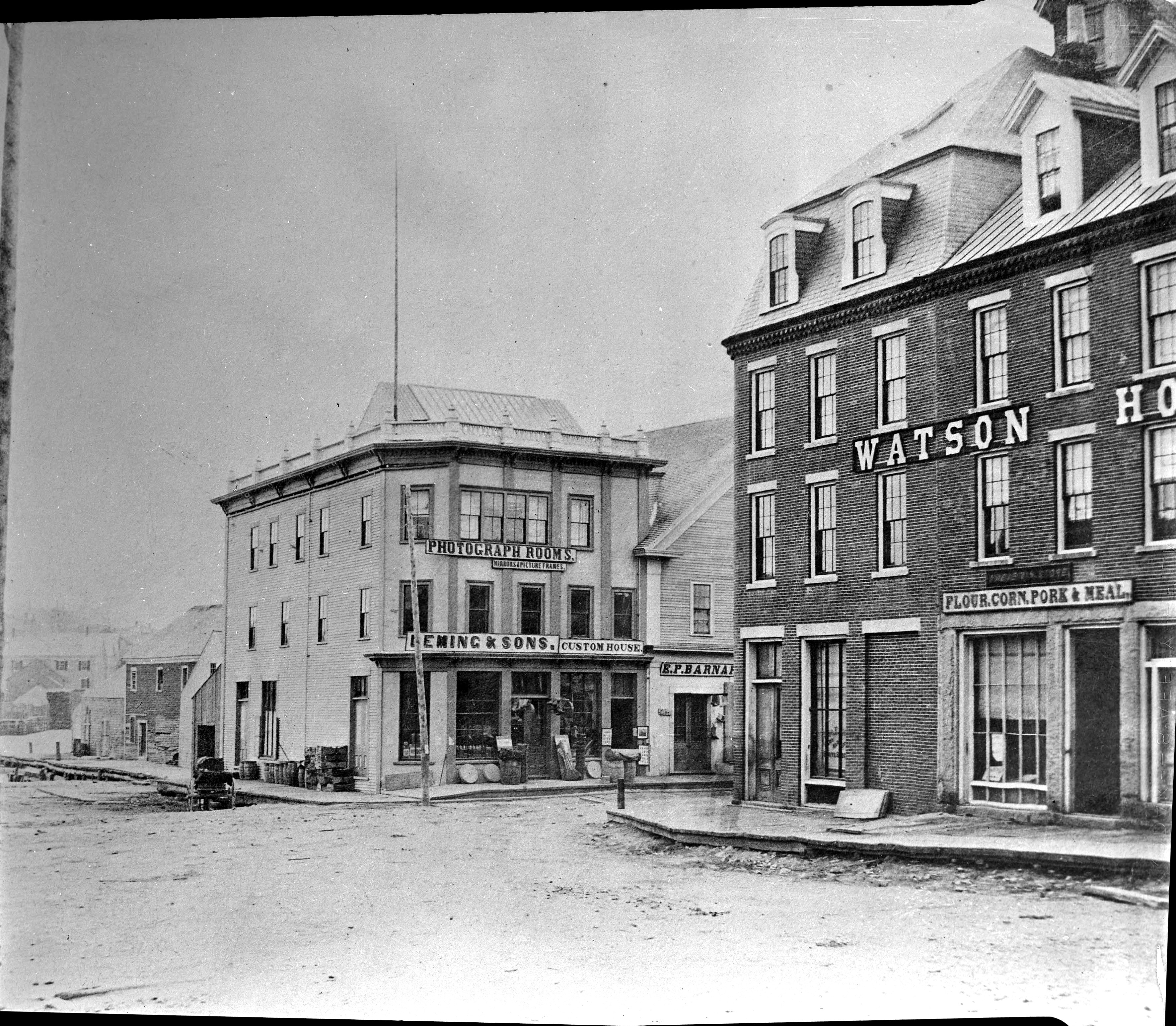 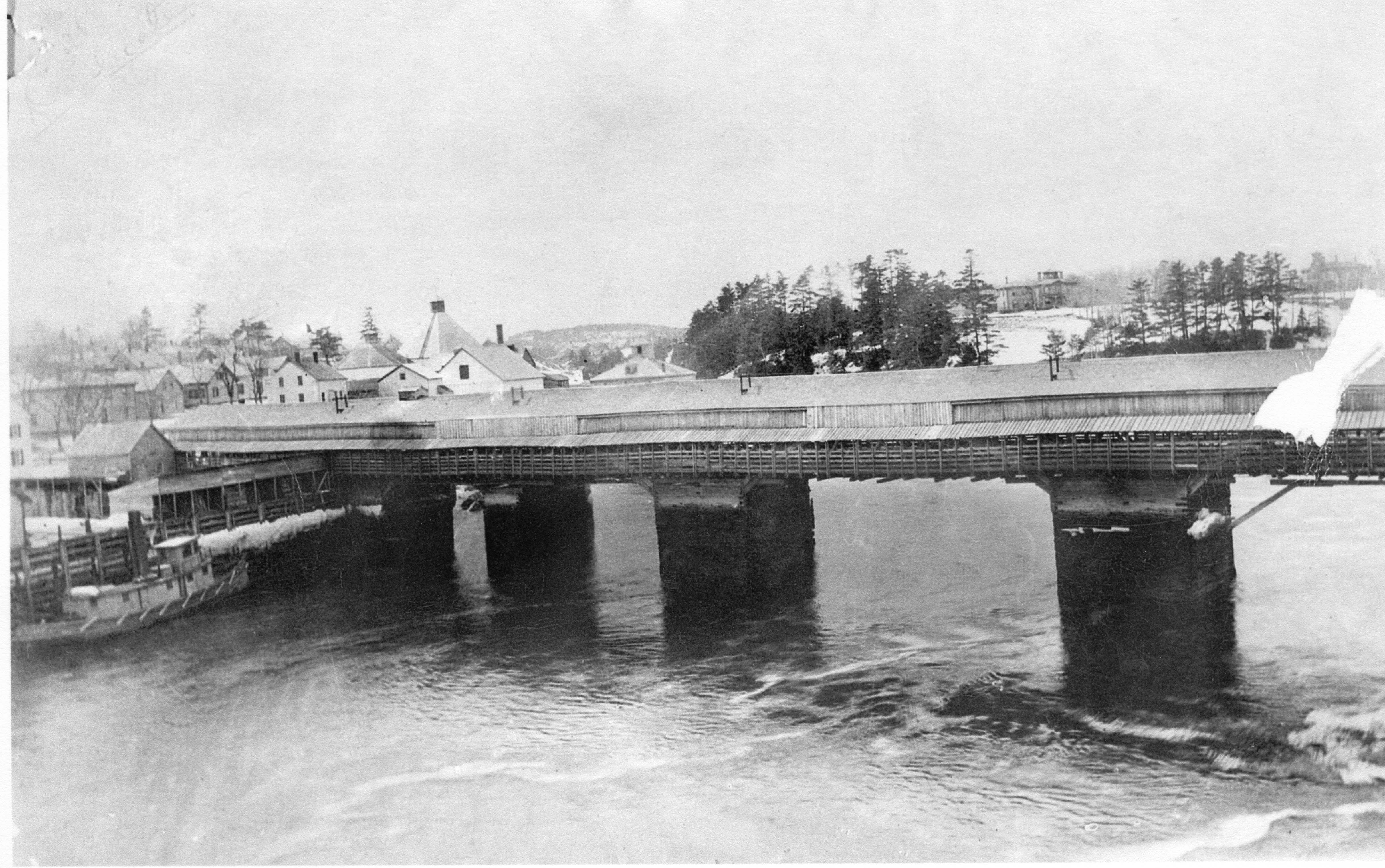 to the old covered bridge which connected Calais and St. Stephen.   According to Charles Francis the residents crowded the streets cheering the riders on and boys would line the roof of the covered bridge to get a better view of the horse and rider as they approached. The noise of the horse’s hooves on the wooden planks of the bridge must have echoed though out the two towns. 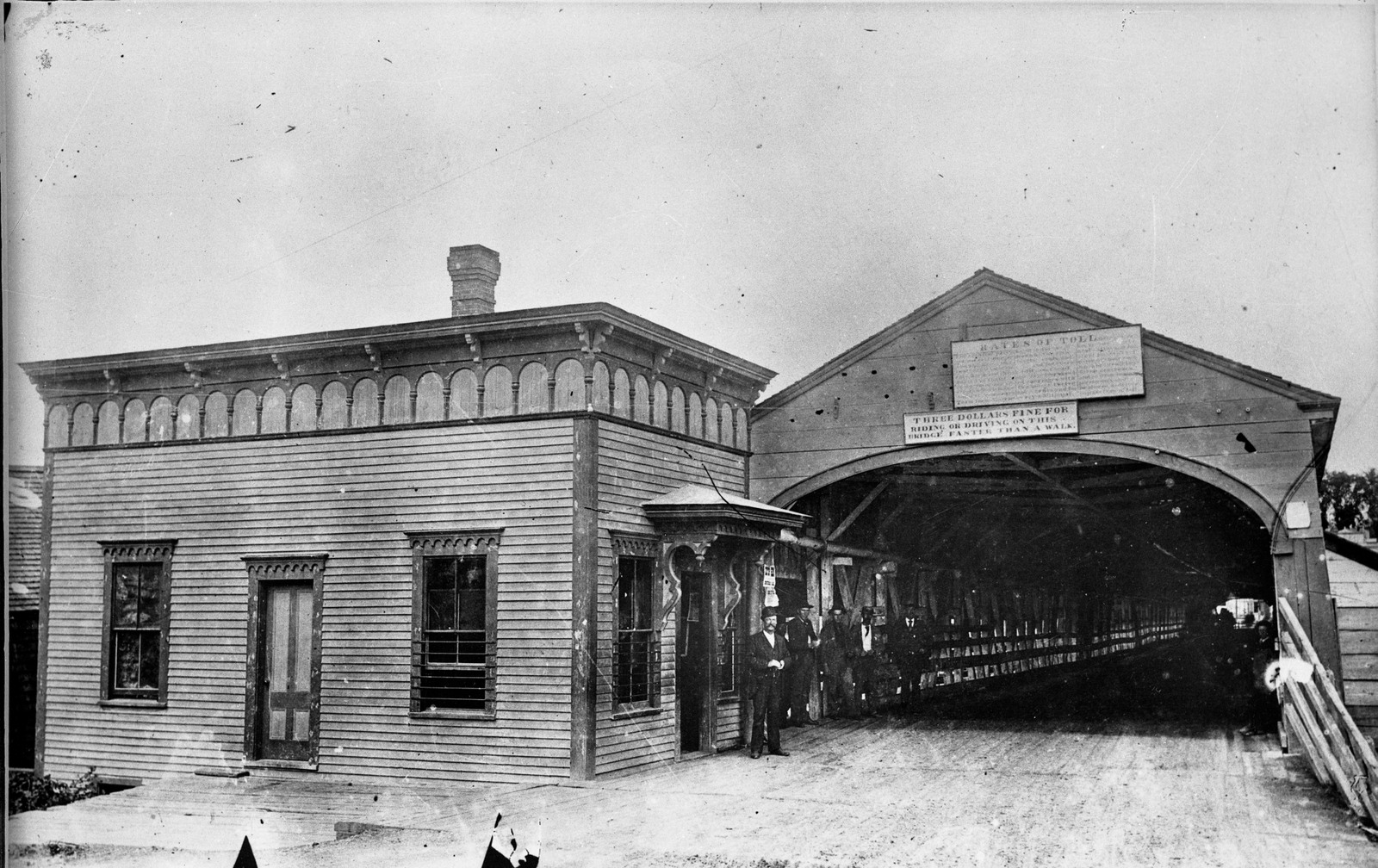 Within seconds the rider would have debouched on the U.S. side of the bridge although at a speed far greater than a walk for which there was a fine of three dollars according to the sign over the bridge entrance. We expect the speed limit was waived for pony express riders. 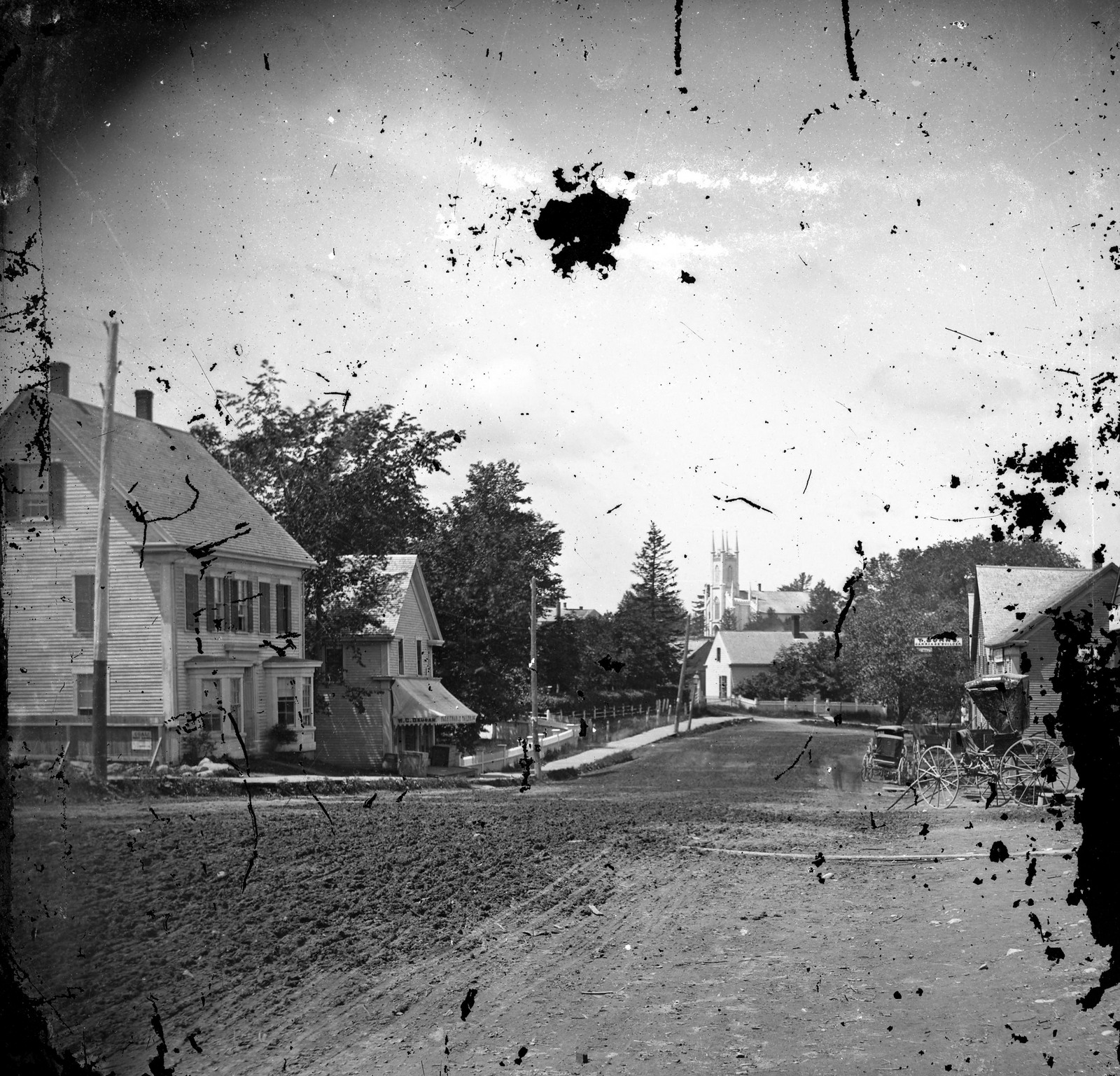 Once in Calais the rider would have raced up the slight incline on Main Street to the sharp left which is now the entrance to the Marden’s parking lot and sprinted along Main Street past what is now the movie theater and Label Shopper, which in those days was the open area on the left side of the street in the photo above. 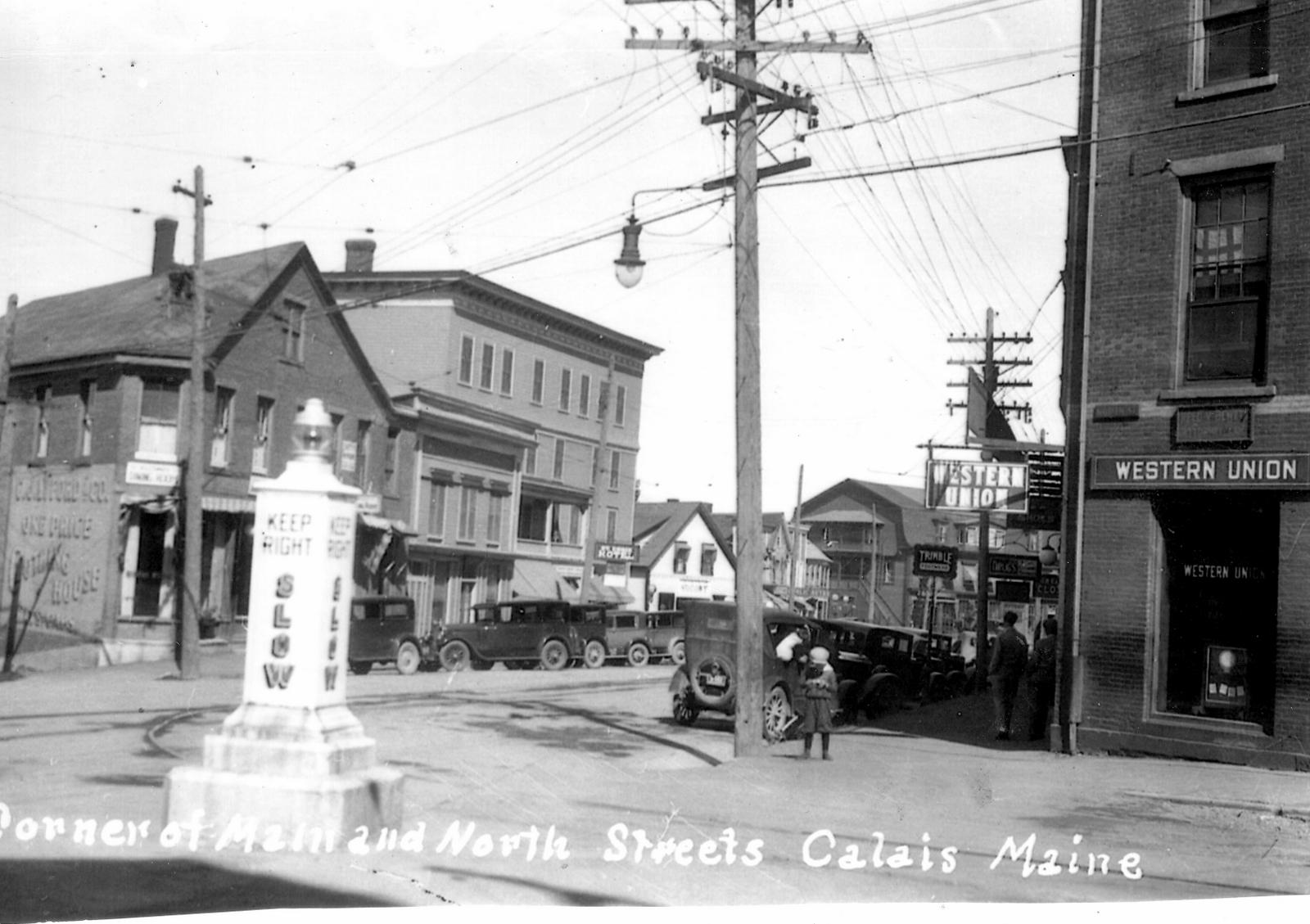 Finally the horse and rider would have reached their destination- the Western Union office. We confess we aren’t sure the Western Union office was at this location in 1849 but the building at the corner of North and Main Street was built in 1847 so it is quite possible. The dispatches would been put in the waiting hands of the telegraph operator who would have sent the information along the line to Bangor, Boston and New York. Of course the first paper in the United States to have access to the European news was our own Calais Advertiser so it scooped by the time taken to transmit the dispatches along the wire all the newspapers in the country. This was true for many years even after the transatlantic cable was laid in the 1860’s. All the news from Europe arrived in the United States first at Calais until 1870.